MAIN STREET MANAGERS: WE WERE WRONG 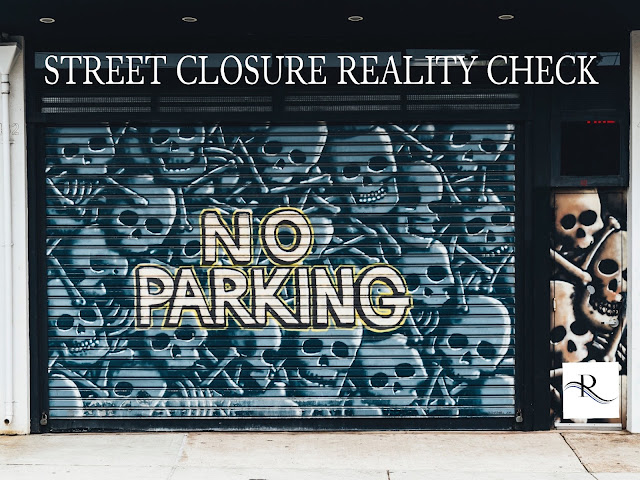 I’ve been thinking a lot about Main Street (historic downtown) events and street closures. Partly because I’m consulting with several Main Street communities this summer. But also, partly because one of my dearest friends is a Main Street merchant and her community has elected to shut down their Main Street Friday evenings through Sunday mornings.

When I was a Main Street Manager (if you know me well, this is my version of “This one time in band camp”) I got an earful from Main Street merchants every time my organization put on an event that caused street closures. Every. Single. Time.

Downtown retail business owners let me know how much they disliked the street closures. How bad it was for business. How bad it was for customers to not be able to park outside their shop. How much money they lost during events. How many people wanted to just use their bathroom. How much loss they suffered from shoplifting. How disruptive all the unchaperoned children were.

And I would argue back: but those events were designed with downtown businesses in mind. What brings more people to Main Street than a big, fat festival? From my board to the town council/administration; from Main Street pros to the community; people everywhere were telling me how fantastic these events were and how Main Street merchants were just crabby, negative people who don’t really like anything. Or they’re just not team players. Or they aren’t trying to embrace the opportunity being brought literally to their front door.

It wasn’t until recently that I began to look at this from a different perspective.

Why would they lie?

What possible incentive would Main Street retail business owners have to try to prevent events and street closures if they were making bank during those times? If closing the streets in the downtown historic district was making them money, why would they complain? Why would they fight against it?

Here are the things I’ve heard ad nauseam from retail merchants over the past dozen years:

·  Street closures are bad for my business

·  I lose money/sales are down on event days

·  Fewer people visit my store when the streets are closed

·  We need to find a way to get more people downtown

It used to frustrate me to no end and make me shake my head how, in one breath, a business owner would complain to me that we need more people downtown and then tell me how my vastly attended events were killing their business.

What I wasn’t taking into consideration were the reasons people were coming downtown. But I I truly didn’t understand.

But then I started asking event goers, including myself: what else do you do while you’re downtown for an event?

The answer, sadly, is ‘nothing’. We go downtown for the festivals, the music, the fanfare. We stay long enough to get our fill of the event and then we go away.

It’s like eliminating the gimmick or the gag from a business plan. No more bait and switch. Let’s stop bringing crowds of people downtown to experience things we can’t give them on a regular basis. And let’s start bringing them downtown to enjoy all we have to offer every single day. Let’s make Main Street exciting enough to be the main attraction.

Which means that instead of spending our time and money on planning and coordinating downtown events, we need to shift our focus to intentionally creating more vibrant and engaging historic districts.

How do we do that? I have several ideas of my own. But I believe the best idea is:

We’ve been rolling our eyes at them and ignoring their honest input for long enough. We need their buy-in. We need their help. We need to make them feel supported and valued. We need to listen to what they have to say about the welfare of their own business as well as about the vibrancy of our downtowns.

To my bestie – here it is, in writing – screenshot it, save it – I was wrong and I’m sorry.

Popular posts from this blog 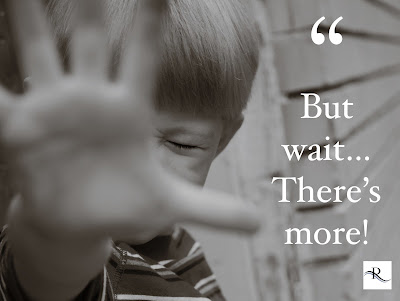 ...you really can't have one without the other. I was asked to submit a guest blog to th e Connecticut Main Street Center about finding board members. During the process of ripping apart an old article on working boards ...and trying to piece it together again sans tongue in cheek...I realized that I have a LOT to say on the topic of board development. Part of it is old trauma still rearing its ugly head after having spent the better part of five years trying to get a dysfunctional board to actually work . One of the most dreaded lines I’d heard as an executive director from board members (and I heard it many, many times. Grrrrr) was, “I don’t have time for this, I have a full-time job!” And in the back of my mind, I answered the same way every time, “Yes, but you also have a part-time job. Here. In this organization. You signed up for this. You VOLUNTEERED.” Simply put no one puts a gun to the heads of working board members and forces them to fill a vacant seat in an organizati
Read more

You're No Nostradamus (And Neither Am I)! 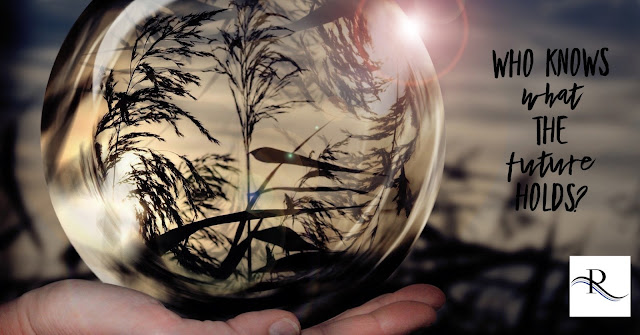 By Jennifer E. Goldman, President Resonance, LLC   If 2020 has taught us anything, it’s that even the best of plans can go up in flames in an instant. Rewind the calendar to 2019 and even at that point I was counseling my clients to NOT ask me to create a five-year strategic plan for them. Many didn’t understand. Mostly because many consultants were all gung-ho about making five-year plans. I am an advocate of planning ahead and having a long-term plan, but I’m a bigger advocate of being flexible, of understanding that “we plan, God laughs”. What I tell people is that it’s great to have long-term goals and strategies for getting from where you are to where you want to be, but when you put it all in writing too many people chain themselves to the plan; believing that there’s only ONE way to get from A to B, or that point B is the only destination to work toward. But what if you fall behind? What if you forge further ahead than expected? What if your goals change? What if...pandemic?! Wi
Read more

Jennifer E Goldman
It is my joy to coach nonprofit leaders to show them how to plan and operate like a business. I'm a strategic planner, an accredited coach/consultant, and a speaker/trainer/facilitator.